The Benjamin Trail NP Hardwood .22 Air Rifle is a quality rifle with plenty of features.

Manufactured by Crosman Arms Company, this air rifle provides the perfect balance between power an accuracy.

This makes it a great choice for the air rifle enthusiast who is ready to take his or her shooting to the next level, without completely breaking the budget.

The Benjamin Trail NP is a .22 caliber air rifle. The FPS (feet-per-second) is listed at 950, though many consumers have noted that the weapon feels more powerful than this.

Perhaps the difference is that the gun packs 23 foot-pounds of muzzle energy.

Velocity is incredible and using the correct ammunition will only make this better.

Unlike many other guns of the same price range, this is a .22 caliber weapon rather than .177, giving it 16% more downrange power.

Power is important, no doubt about it. Discussing stats, power will normally be the first thing that comes to mind.

However, there is something that is just as important, especially when you are using the air rifle in the field, rather than at the range. That is accuracy.

The Benjamin Trail NP Hardwood will improve your accuracy when compared to other similar weapons.

Noted for its accuracy at up to 50 feet, this gun is sure to please Those who enjoy working with a scope will find that the included scope on this gun is of high-quality and makes sighting easy and seamless.

Accuracy is important, and this Crosman takes this very seriously.

The Benjamin Trail NP  is durable as well as high-performing. The gun is constructed of top quality materials, so you can feel certain it will get the job done for years to come.

The wood portions of the gun are created to be used in all weather conditions. Depending on what type of game you are hunting, this can be quite useful. If you are careful, the gun should remain reliable even in a medium rain.

Every weapon that Crosman manufactures is created to provide consistent performance. Testing the gun at different distances, you will find that it maintains accuracy and loses little power.

Like most Crosman weapons, the Benjamin Trail NP will serve you well for many years. Proper maintenance and cleaning assures that it remains in great shape.

You trust your gun to work correctly, every time. Because of this, you want reliability. Performance should not be something that ebbs and flows, but rather something stable, on which you can depend. This weapon is not likely to let you down, today or later down the road.

This gun feels solid and sturdy. At 43 inches, you would expect this to be a rather heavy weapon; however it comes in quite light.

Even with the sling and scope attached, the entire weight is just under eight pounds. If you need to be light on your feet, you may consider removing the scope and choosing one of the super-light ammunition options on the market today.

Perfect for a first high-performing air rifle, the Benjamin will not make you feel overloaded while you are shooting.

The  Benjamin Trail NP is suitable for use in an indoor range as well as out in the field. Unlike many weapons that suffer from this lack of flexibility, you will find that the Benjamin Trail NP .22 works perfectly in both situations.

The break-barrel design makes it rugged and will provide you with plenty of options when you are shooting.

The gun features a textured grip and forearm and is also noted for its quite performance, with a sound level of 70% less than other similar models.

Consumers love the Benjamin Trail NP Hardwood on Amazon.com, the weighted average rating for the gun is 4.1 out of 5 stars.

Many of the problems reported have to do with the gun’s ability to handle specialty ammunition.

However, many of the lower ratings on Amazon do include a paragraph that praises the gun’s use in other ways.

It is important to remember that not every weapon is designed with the same user in mind, so you should do some research and find the right gun for you.

Pros: Consumers have consistently praised this weapon for its performance and accuracy. It is the perfect first gun for those wanting to begin shooting air rifles, since it has that good balance between accuracy and power.

Unlike many other gun on the market, the included scope is high quality. This means you do not have to upgrade, unless you simply desire a top of the line scope.

The sound level on this gun is impressive. Since it is quieter than many guns of the same power, you will find this to be a great choice for use in the woods or at home.

Finding a good-quality weapon with this benefit is often challenging, so the Crosman Benjamin is a refreshing breath of fresh air.

Cons: There have been some customers who reported that the weapon arrived with scratching along the gun, especially on the wood portions.

This is something you will have to watch out for when ordering this online, especially. Also, customers have noted that the gun seems to get particularly dirty, when compared to other similar weapons.

These are relatively minor problems and all things that can be easily fixed if desired.

Price For The Benjamin Trail NP – Is It Worth It?

The Benjamin trail NP is for those looking to upgrade from a starter model. The manufacture’s suggested retail price is $314.99. However, Amazon.com and other retailers carry it at a discount.  At nearly $100 off, this is a price that you cannot ignore. If you are looking for the most gun for your money, this is a great option. 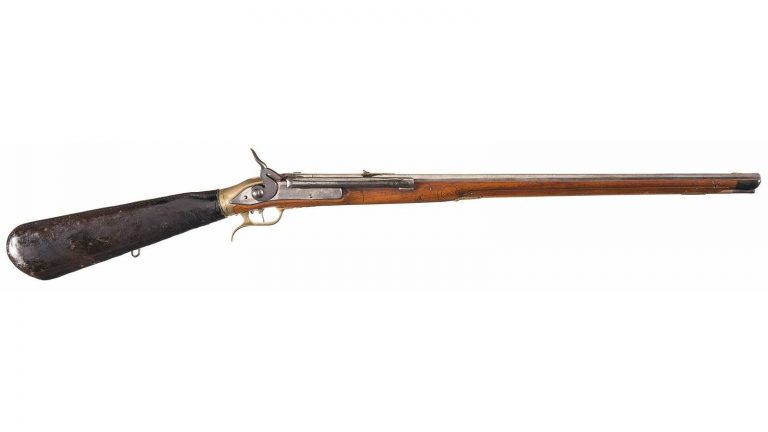 Short History of Girandoni Girandoni is a historical rifle which was designed by an Italian inventor Bartolomeo Girandoni in 1779. It was in service for many decades and Austrian army was using this gun from 1780 to 1815. It was capable to fire multiple rounds and almost 30 fires with one refill or the air… Looking for the best air rifle? You are right place! Air rifle is a general term which everyone understands. Going by the standard definition, any gun that requires compressed gas or air to fire a projectile can be termed as a gun rifle. Its legal standing varies country to country. In some countries, one doesn’t need… 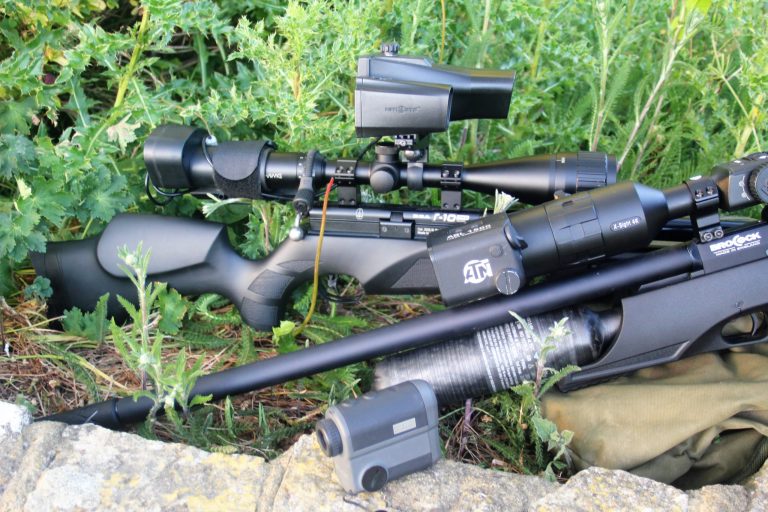 The Crosman Nitro Venom .177 air rifle is an easy to use, highly accurate, extremely powerful air rifle. It comes stock with a 3-9×32 CenterPoint scope, making it easy for shooting both at close and long ranges. It’s an extremely quiet gun, averaging 70% lower sound levels than other breakbarrels. While you can spend $500+… 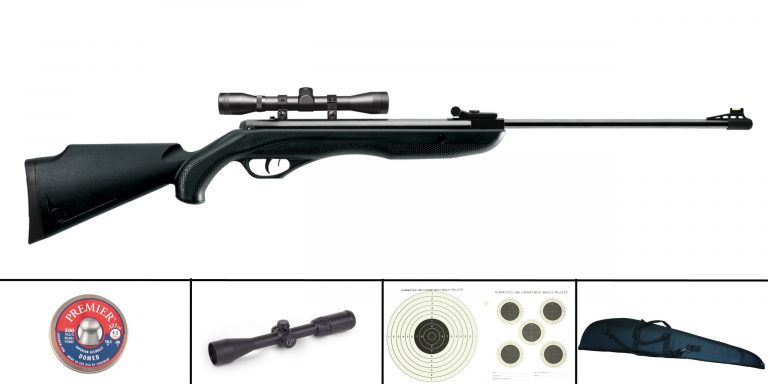 The Crosman Phantom 1000 is a solid choice in an air rifle for an experienced shooter as well as someone who is looking for their first of these guns. It is tailored to those who use a break barrel, but should be easy for any shooter to adapt. The gun offers the perfect combination of…